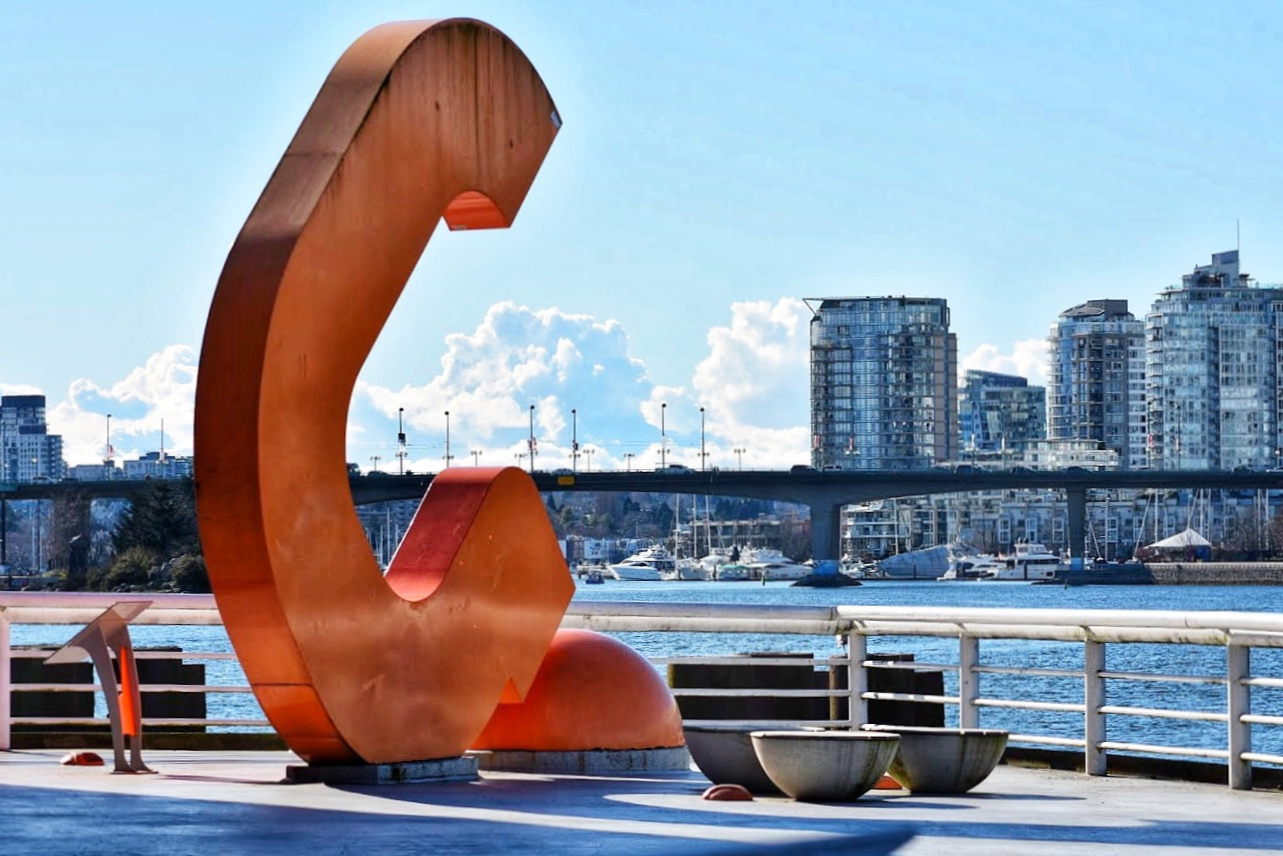 We’re twin brothers (even if we don’t look like it!) and like some sort of lesser Sedin brothers it’s hard to talk about our upbringing in the singular – we were born in Vancouver, the third generation of a coastal British Columbia fishing family.

Our first job at eight years old was on a 65 foot seine boat kicking salmon into holds over summer break – the money we made put us through college ten years later!

It was after a fairly productive herring season in 2004 that we went overseas to discover our Italian roots in a trip that would take us from the mountains of Lombardia all the way to the tip of Sicily.

That was a big game changer.

From then on virtually every spare moment was spent travelling the world.

That’s why we wanna help people discover OUR CITY.

After so much time in the fishing industry I got myself an MBA to make a life for myself off the water. Having my foot in multiple sectors is what keeps things interesting.

This is a great excuse to loosen the tie a bit and indulge my two loves: travel and Vancouver! I’m always out there soaking up what my city has to offer so I can report it back to you.

I truly believe that you only discover a place fully if you dive head first into the cuisine.

In another life I would’ve been a chef.

If I had to select my three favourite destinations they’d be Argentina, Japan, and Italy.

I left fishing to go to film school, a debatable choice!

That said, since my only apparent talent in high school was writing it made sense to give it a shot in the scriptwriting game.

When that didn’t take off I got a job in the online poker business which brought me to London, England. I spent three years there travelling Europe.

I then moved to Italy to teach English, but that proved to be a bit boring so I relocated to Barcelona to crack open cans of Estrella in the Spanish sun.

It’s there that I co-founded the popular Barcelona tourist blog Barcelona Hacks.

Since then I’ve been living between Barcelona and Vancouver (with a ten month stay in Saint Petersburg, Russia… feel free to ask! :P) making my living as a content creator, translator and SEO specialist.

I’m so lucky to call the two best cities in the world home!

Drop me a line if you need help with either one 🤗