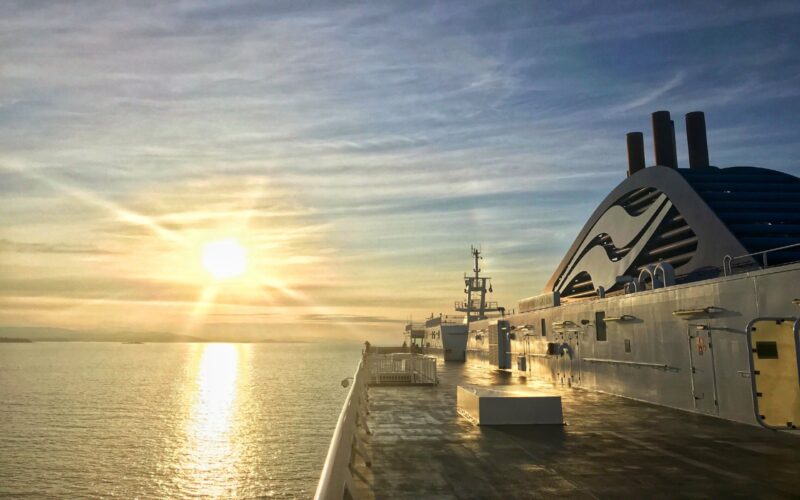 Is there a bus from Vancouver to Victoria? Yes, though there are technically two options which I’ll get into shortly.

The important thing to know is that outside of costly sea planes, the Vancouver to Victoria bus is the most stress-free way to get to BC’s Capital city.

No Google maps, no gas prices, no extra insurance on the rental car – just a few hours to kick back with the tablet and let somebody else take care of it. 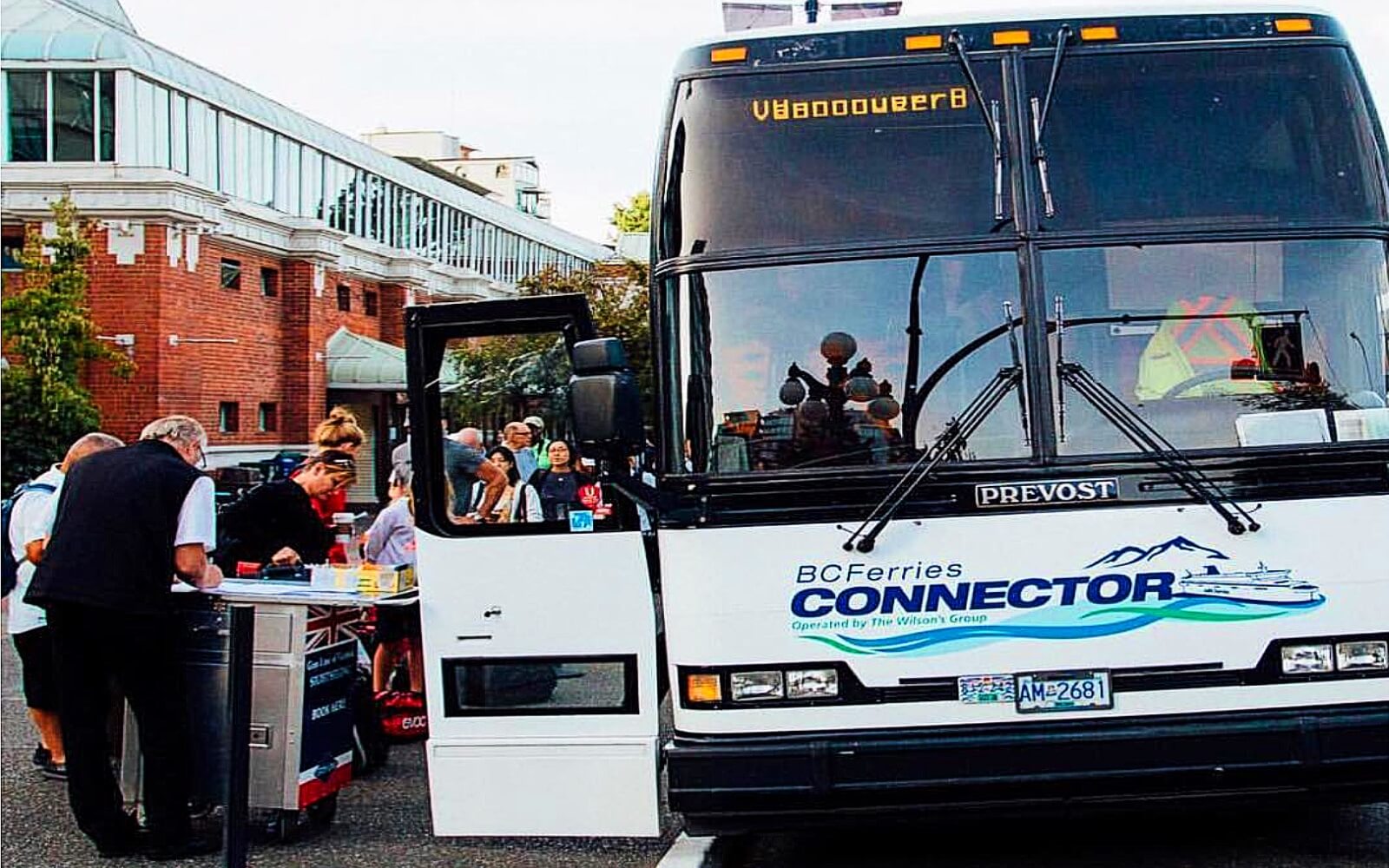 First of all, as I said above there two ways to get to Victoria from Vancouver by bus.

The first? I outlined it in my Vancouver to Victoria article, and it involves four separate tickets:

Expect this to take around six hours depending on connections, and maybe longer if you’re lugging around suitcases.

This is why most travellers go for the much shorter BC Ferries Connector.

The Fastest Bus Service from Vancouver to Victoria

The BC Ferries Connector is all-in-one bus and ferry combo ticket that will deliver you from downtown Vancouver to Victoria in four hours or less.

It’s the quickest and cheapest way to get over there without a car, unless you’re willing to shell out $255.00 on a float plane.

All you have to do is buy your smartphone tickets online, show up at Pacific Central Station, and they’ll take you right to Capital City Station in Victoria.

This is right behind the iconic Fairmont Empress Hotel, walking distance to most Victoria hotels and Victoria’s top attractions.

|  Curious yet? Check out Vancouver to Victoria bus reviews from recent ticket buyers (expect more shortly, as this is a relatively new product).

Vancouver to Victoria by Bus Prices

The tickets for the bus from Vancouver to Victoria are as follows:

*Children under 5 are free provided they don’t require a seat.

*Children under 15 must be accompanied by an adult.

Where to Buy Vancouver to Victoria Bus Tickets

These Vancouver to Victoria bus tickets are bought via Tiqets.

The advantage of Tiqets is that they’ll instantly deliver downloadable tickets, and they have free cancellation up until 24 hours before your departure.

Here’s a quick walk through of how to get to Victoria from Vancouver by bus using this simple system:

These buses run three times a day – you can check out the scheduling and get more info using the orange button below: 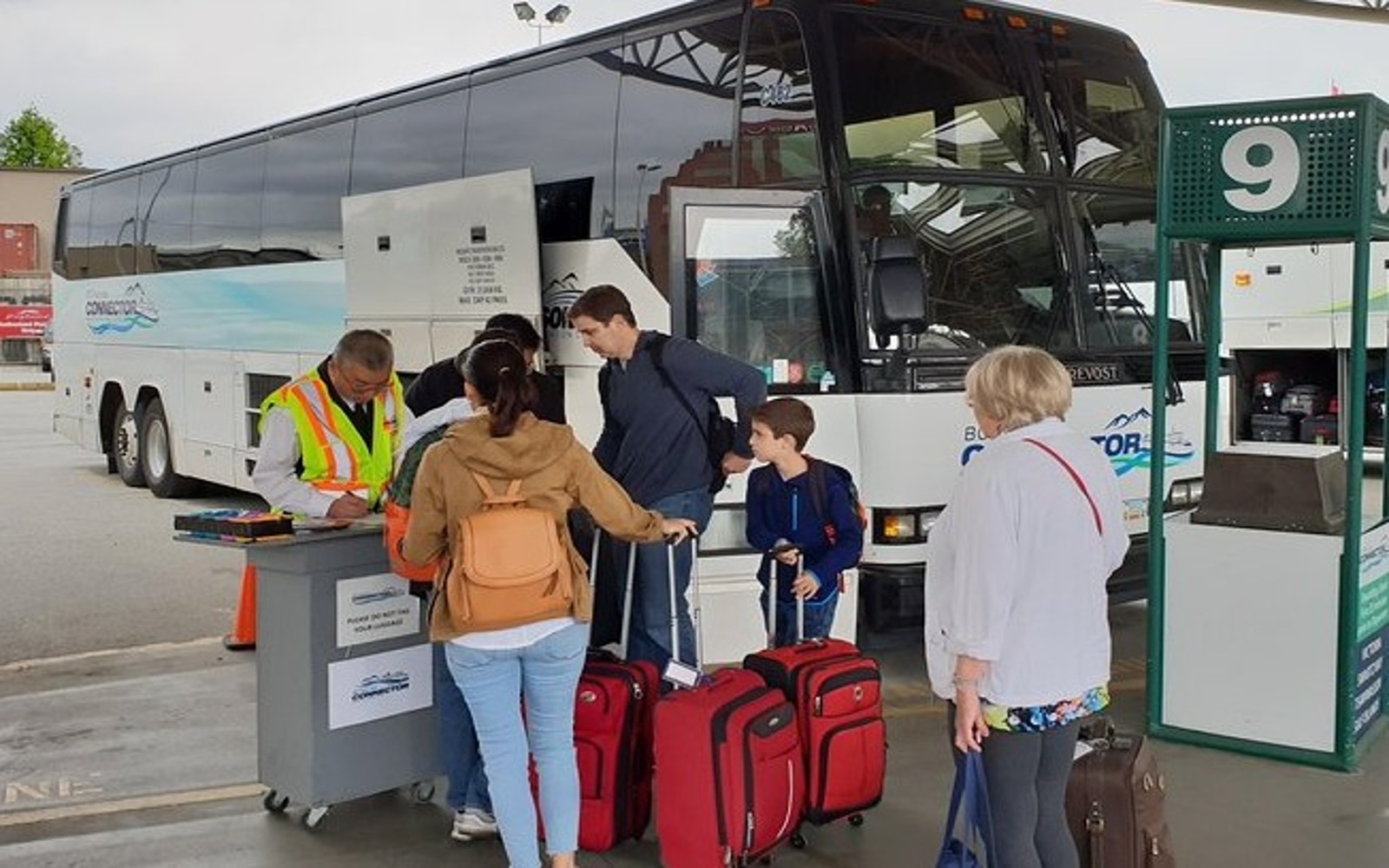 How to Go to Victoria from Vancouver by Bus: Schedules

During the peak tourist season, the Vancouver to Victoria shuttle offers three daily departures – one in the morning, and two in the afternoon.

Off season you’ll see a reduction in service to just one morning and one afternoon departure.

Three departures per day are also offered during a brief shoulder season – but only for 3 weeks in May. The trip duration is typically between 3 hours and 35 minutes and 4 hours.  This depends on whether or not a stop at Vancouver International Airport is included – a possibility in some cases.

Don’t forget, you must arrive at least 15 minutes prior to departure.

Here your schedule for the Vancouver to Victoria bus:

And for the Victoria to Vancouver trip:

Pacific Central Station is a railway and intercity bus station located on the fringes of Downtown Vancouver. So if you’re staying somewhere central you’re looking at a 10-15 minute Uber ride, depending on traffic.

Alternatively, it’s also located a short walk from the Main Street-Science World Skytrain station. This places it about two stops from Burrard and Granville Stations – which are the stops closest to most Downtown hotels.

Check out our Vancouver Transport Mega Guide to make sure you master the Vancouver transit system – and make your bus on time.

You’ll be happy to find out that Capital City Station is even more central than its Vancouver counterpart.

In fact, many of our favourite Victoria hotels are located meters away from this island transportation hub – which features an excellent adjoining cafe.

Even if you’re staying in a Victoria budget hotel that’s a little further afield, not to worry. The city’s relatively small size ensures that you’re likely only a 5-7 minute cab ride away from your accommodation.

The station’s fantastic location even makes a Victoria day trip a possibility (if you grab the first ferry) – though stays of at least one night are recommended. Great activities such as whale watching tours and hop on hop off tours, the Royal BC Museum and high tea at the Empress are literally across the street.

Is there a bus from Vancouver to Victoria?

Yes, the bus service from Vancouver to Victoria is run by the BC Ferries Connector and takes approximately four hours with tickets costing $69.92 via the ticket seller Tiqets.

How long is the bus to Victoria from Vancouver?

The bus from Victoria to Vancouver takes between three and a half and four hours depending on weather the bus stops at Vancouver Airport. This includes the 1 hour and 35 minute ferry crossing.

Is the Vancouver to Victoria ferry included in my fare?

Yes, the cost of the ferry is built into your Vancouver to Victoria transfer fare.

Is the return journey included in my ticket?

No, your ticket only includes a one-way journey to Victoria. However, Tiqets does offer the return journey on their website as well. So be sure to book your return fare in advance.

Is there luggage storage available at Capital City Station?

Yes, if you’re on a Victoria day trip or a short-term visitor Capital City Station does offer luggage storage. The rates are as follows:

Check out our Victoria day trip guide and 48-hour itinerary for more information on short-term visits to the Garden City.

Ready to Book a Bus from Vancouver to Victoria?

I hope I’ve made you an expert on the Vancouver to Victoria bus transfer, and whether you’re just heading back from holiday or looking to explore Victoria that you’re good to go.

That said, if I missed something or you have any additional questions don’t be afraid to get in touch in the comments below! 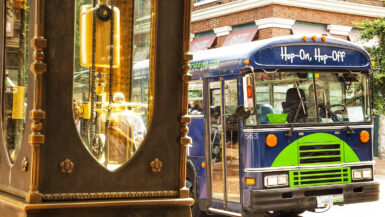 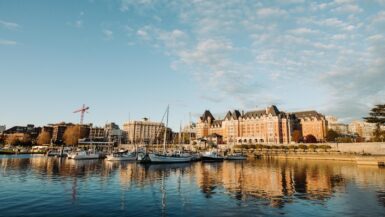 9 Best Tours in Victoria BC: Sightseeing Tours by Sea, Street, and Sky 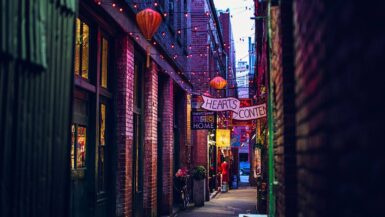