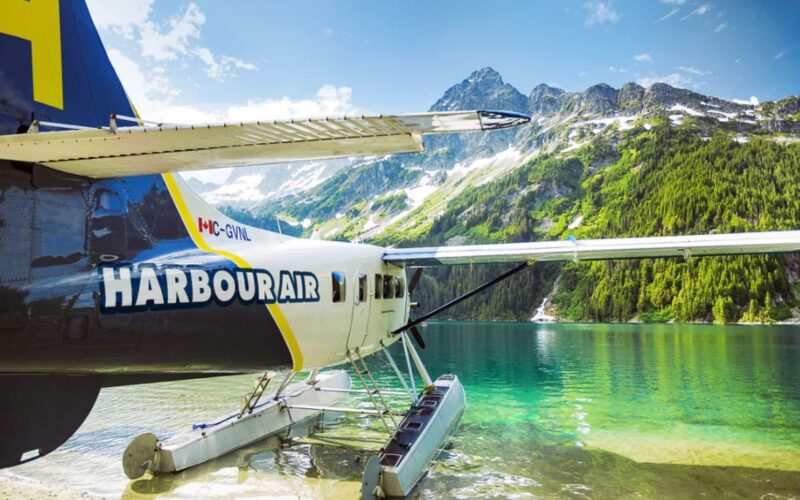 Taking a Whistler seaplane tour is the best way to take in the spectacular alpine scenery that defines North America’s largest ski resort.

Whether you’re a tourist or a local looking for a new perspective, it’s something to at least consider.

But is it worth the price? Let’s break down the Whistler seaplane tour options to see if one is right for you.

And of course, unless you’re replicating Sylvester Stallone in Cliffhanger, there’s no better way to soak in the majestic glaciers and rugged alpine peaks than a Whistler floatplane tour.

Having said that, there’s no need to be taken for a ride (literally and figuratively) in a town of high prices so let’s get up in the air here.

There are three Whistler floatplane tours to choose from and each generally includes:

Here’s a sneak preview of a Whistler float plane trip to get you up to speed:

As you can see, this is quite the scenic trip and a great way to elevate your trip to Whistler, quite literally.

In general, the floatplane tour guests are very satisfied with the service:

Want to check out the customer reviews that made this rating? You can see them on the Whistler seaplane tour booking platform.

In the meantime, let’s get on to the prices and floatplane tour schedules to help you make a better decision.

Related: Seaplane from Vancouver to Whistler

The Best Floatplane Tours of Whistler 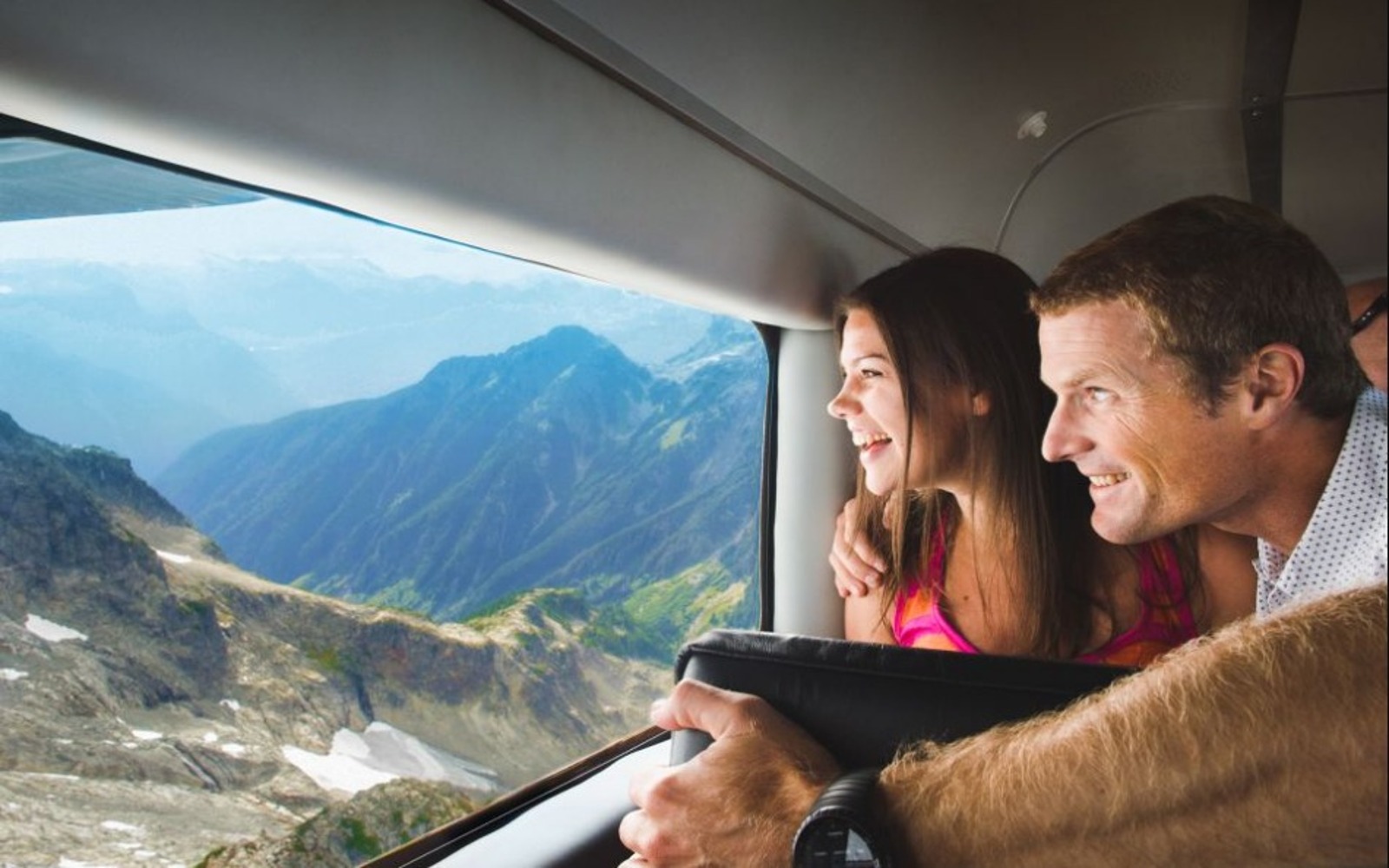 This 20-minute basic tour gives travellers a scenic introduction to floatplane aviation, allowing you to get your ‘air legs’ (so to speak) without breaking the bank.

You’ll depart from the Green Lake seaplane base before enjoying stunning vistas of the Whistler Valley – including Whistler Village and several monuments from the 2010 Winter Olympics.

If you’re on the fence about how you’ll react to being on one of these planes, but you just can’t resist, this is the one for you! 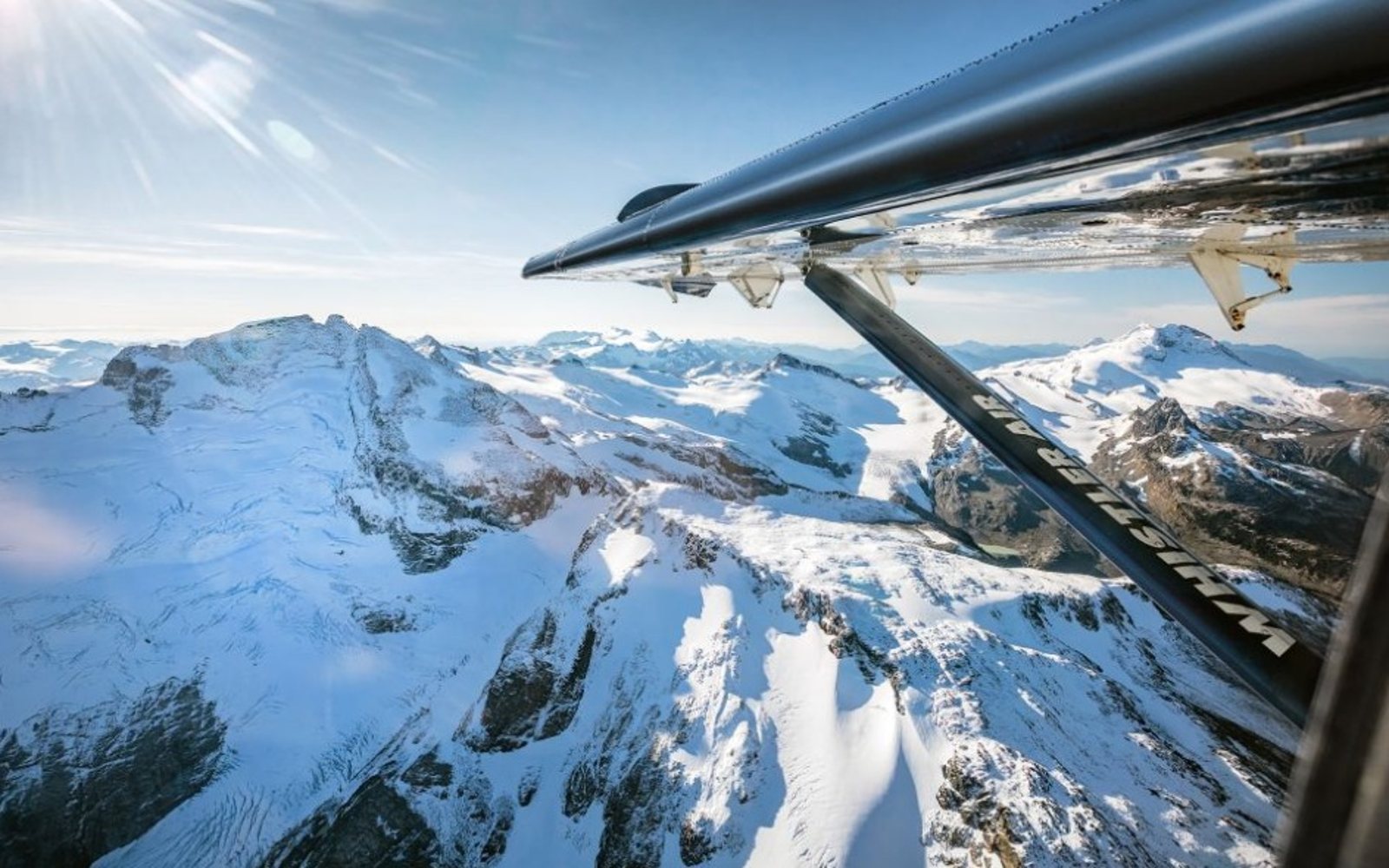 This more extensive tour involves even more of Whistler’s majestic mountains and glaciers as you soar high over the area’s beautiful natural scenery – on which the glacier seaplane tour is most focused.

The true highlight though is the spectacular turquoise waters of mile-high Garibaldi Lake (see the video above).

This is the option for floatplane veterans looking to maximize scenery. 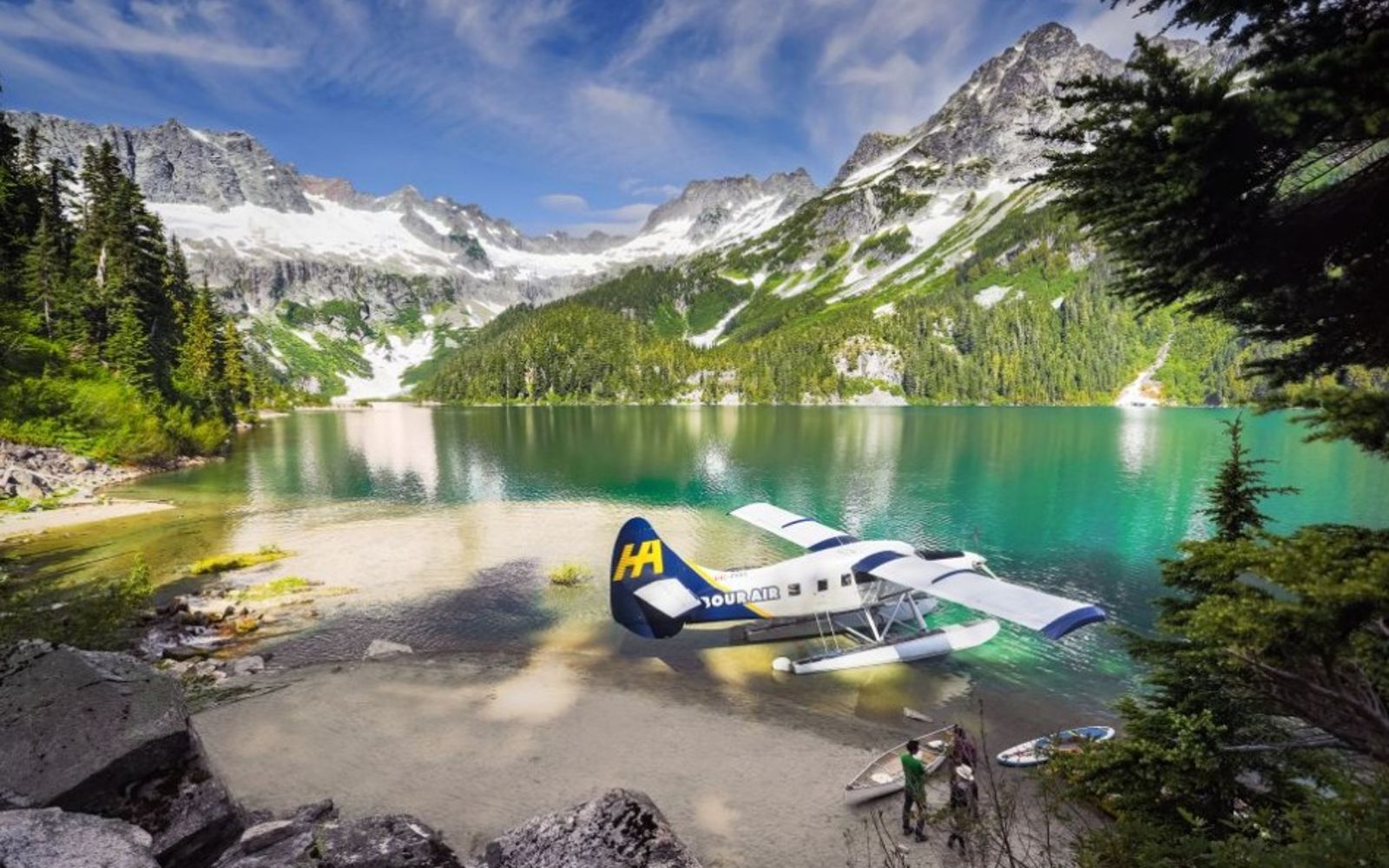 Imagine a remote glacial lake nestled between jutting peaks covered with icy blue glaciers, those ones from the Canadian postcards.

Then imagine descending over a gorgeous waterfall and pulling up to a pristine unspoiled golden sandy beach – yes, this is actually all possible on the same flight!

If you really want to breathe in rural mountain air miles from civilization, in an area which normally takes 5 hours to hike to then this is a solid option.

There’s even the chance to add on a lakeside picnic lunch.

Passengers under the age of 12 can travel for around half the cost of a full fare – while infants can travel for free provided they don’t require their own seat.

There are only 10 seats available per flight, so it’s recommended to book your tickets well in advance.

If you book via the buttons above you’ll be granted the book now and pay later option.

You’ll also have the flexibility to cancel up to 24 hours prior to departure.

Is it Worth it to Take a Whistler Seaplane Tour?

A great cheap yet scenic alternative is to hike Joffre Lakes Park – the three glacial lakes there are as stunning as anything the Rocky Mountains has to offer.

You may also want to consider any of the other top things to do in Whistler.

That said, how many times in your life can you take an aerial tour of one of the most beautiful alpine regions on earth?

You’re paying the money for a once-in-a-lifetime experience, full stop.

This is an ideal splurge activity to elevate your mountain holiday or to celebrate with a loved one.

Also, if you run into a rainy forecast you can always cancel, provided you do so 24 hours in advance.

*Exact departure times are subject to change based on the season.

How much does a seaplane tour of Whistler cost?

Whistler seaplane tours vary in cost depending on which package you select. The rates for adults are currently as follows:

Rates for children are generally slightly less than half the cost, while infants are free with an accompanying adult – provided they don’t require their own seat.

Are the Whistler seaplane tours scary?

If you’re used to taking normal flights with jets, travel on floatplanes shouldn’t be a problem.

In fact, many fliers have indicated that they find the lower cruising altitude reassuring. And better yet, some passengers don’t even feel the water landings:

Where is the Whistler Seaplane terminal located?

The Whistler Seaplane Terminal is found on Green Lake, at 8069 Nicklaus North Boulevard around 3 km north of Whistler Village.

What will I see on Whistler seaplane tours?

While the experience differs slightly depending on the package selected, all seaplanes take off from Green Lake – and immediately provide spectacular views of the lake, Whistler Village and nearby alpine scenery.

Afterwards, each tour is focused on a specific aspect of the region, such as;

What do I need to bring with me on my Whistler floatplane tour?

There’s no specific need to bring provisions of any sort for most tours as the rides are fairly short.

However, every guest will need to bring a piece of photo ID (passport or ID card) in order to board. I would also highly recommend bringing a camera, as the region’s alpine scenery is virtually unparalleled.

Smartphones aren’t always up to the task when long zooms are required.

However, if you embark on the Alpine Lake Landing Tour, you may want to pack a jacket or hoody – as you will be deplaning in a remote mountain environment. The weather can often be cooler at altitude, even in the heart of summer.

Feel free to bring a few snacks as well, since this tour does last 2 hours.

Ready for the Best Seaplane Tour of Whistler?

My goal is to answer every question about living and travelling not only in Vancouver but Whistler as well.

I hope I’ve managed to tick another off here.

That said, if there’s something I missed about the Whistler seaplane tours don’t be afraid to hit me up in the comments below. 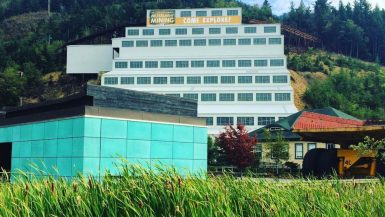 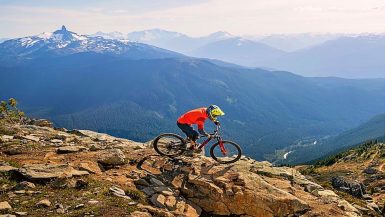 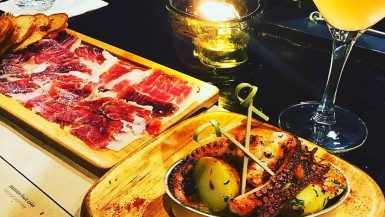 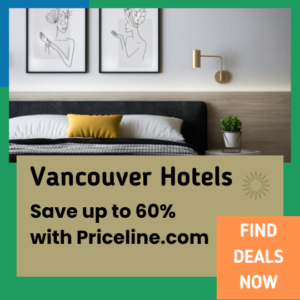